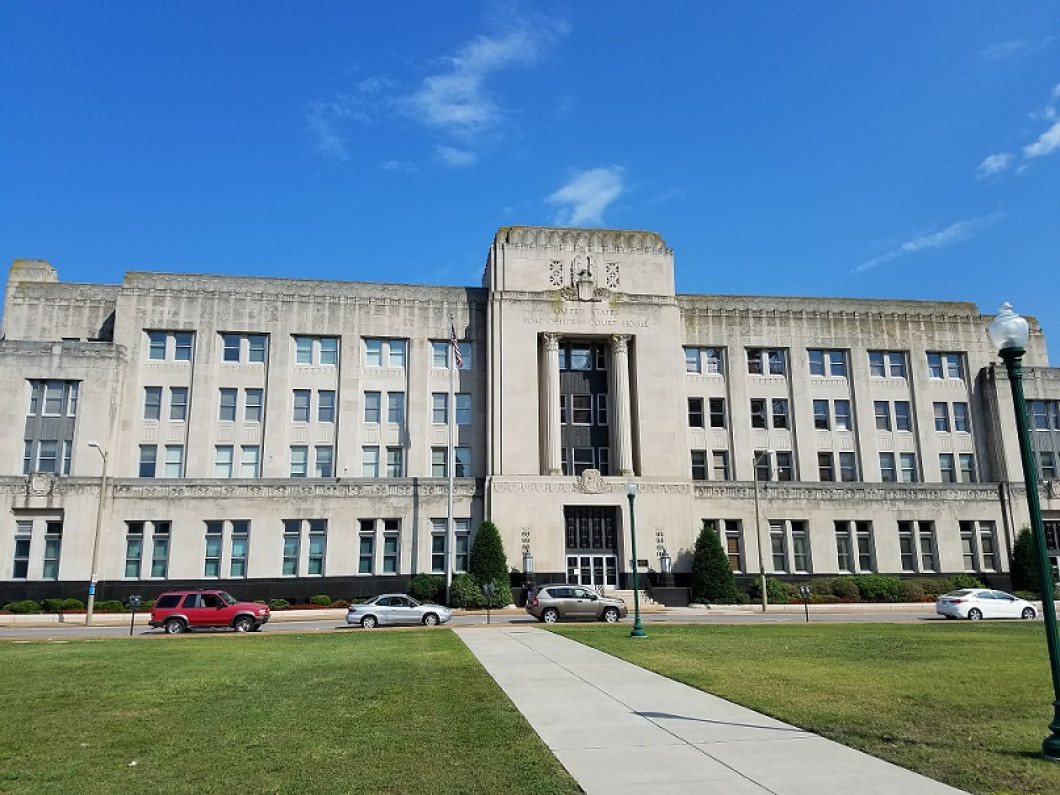 The local Federal Bankruptcy Court for the Eastern District of Virginia holds Court in Norfolk and Newport News, Virginia.

The Federal Court Building in Downtown Norfolk (Walter E. Hoffman Courthouse) is located at 600 Granby Street in Norfolk and is shown to the right. It is near the Scope Arena and should not be confused with the Norfolk Federal Building located at 200 Granby Street in Norfolk near the MacArthur Mall. The latter building is the location for all 341 Hearings (also referred to as the Meeting of Creditors or Trustee Meeting) conducted in bankruptcy cases pending in the Norfolk Division of the United States Bankruptcy Court for the Eastern District of Virginia.